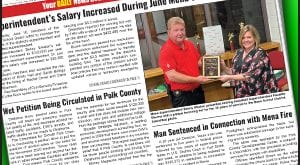 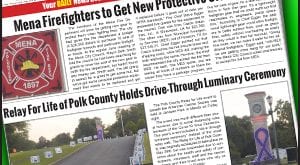 Doyle served his country proudly in the United States Army and received an Honorable Discharge.  After the service, he became a skilled truck driver; however, he spent most of his life in the operation of heavy construction equipment.  In 1982, Doyle started his own excavation business in the Dallas area called Doyle Carter Excavation, Inc.  He worked day and night building much of today’s existing Dallas home sites.  In 1989, Doyle and his wife Lillian moved to Cherry Hill for retirement.  Doyle enjoyed the country life: raising cattle, plowing gardens, fishing, and growing beautiful fruit trees.  He also enjoyed talking to people and could make anyone smile.   Doyle was a loving, compassionate husband, Daddy, Pawpaw, uncle, and friend and will be missed by all who knew him.

He is preceded in death by his parents; two brothers, LeRoy and Frank Carter; and one sister, Sylvia Carter.