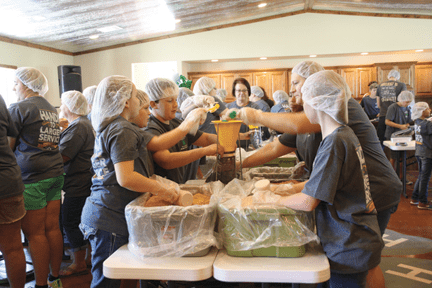 The new Extension Education Center on DeQueen Street was officially opened and dedicated last Saturday, October 3, on nothing less than a picture perfect day. The building’s completion has come 5 years after the vision was born. Polk County Extension Agent Carla Vaught explained that there has been a lot of blood, sweat and money that has been invested into the project that has taken a good share of patience and persistence to see it through. She shared the history of the vision during the ceremonies, “This building is an idea that started in February of 2010. It led to a visit and a commitment from an organization called New York Says Thank you that made the commitment to raise the money to make this building happen. “

The New York Says Thank You Foundation, started in 2003 at the suggestion of a 5-year-old boy, and is a growing national and global ‘pay it forward’ service movement that is creating transformative solutions based on survivor empowerment in disaster relief, education, and the arts. The mission of New York Says Thank You is to build hope and provide healing to people around the world as a way to continually “pay it forward” for the humanity, kindness, and volunteer spirit New Yorkers – and all Americans – experienced on 9/12.

Mena was flooded in September 2010 with over 300 volunteers that poured in to help the community rebuild and recover following the horrendous April 2009 tornado that leveled much of the downtown. Vaught described them during the ceremonies as a “mobile team that hit like a swarm of bees.” The Extension Building took a very hard hit and as Vaught explained, the insurance settlement didn’t leave enough to construct an education center to be used by 4H, Master Gardeners, etc. Understanding the importance of such a building to a rural community such as Mena, the NYSTY took the project on to raise the funds necessary and have a “barn-raising” project. But there was one NYSTY volunteer in particular, Bob Lotspeich, that led the charge to build this community education center. He became adoringly known as “Bob the Builder.” An emotional Vaught explained how instrumental Bob was to the project, “He was the firecracker behind this happening, the guy that said the prayers… that led the prayers… that got the money to make this building happen. Builder Bob is watching from heaven today to see what we’ve done. He got killed in a construction project two years ago.” Inside the lobby is a portrait of Bob with a hard hat and hammer engraved with Matthew 18:20, the scripture Bob used when leading prayers for the project. Vaught explained that the building was dedicated in his name.

Vaught was hesitant to accept any of the credit of the project but speaker after speaker, Representative Nate Bell, Polk County Judge Brandon Ellison, contractor James Earl Turner all agreed that without Vaught’s vision and persistence, the building would have never came into fruition.

Vaught said that the building with an estimated value between $275,000 to $300,000 was the result of $115,000 in cash donations and finished with countless volunteer labor and supplies donated. And while it has been dubbed the “4H building,” Vaught reminded everyone that it is a county building and belongs to the taxpayers of Polk County. 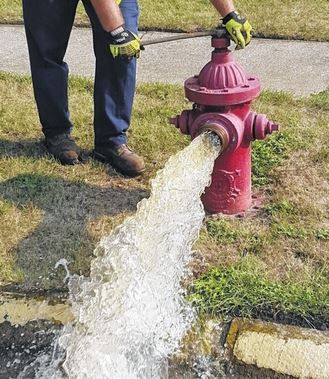 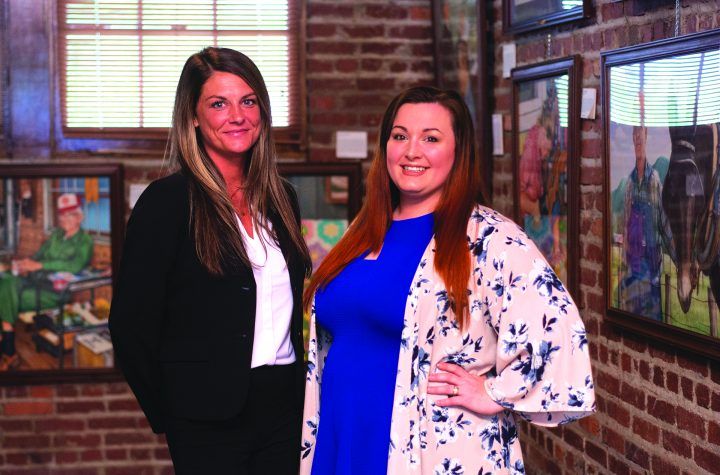 Director Duo divides and conquers duties at Chamber of Commerce 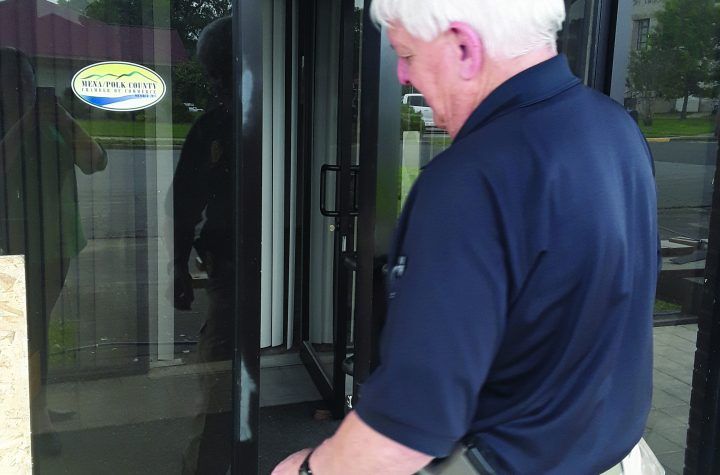 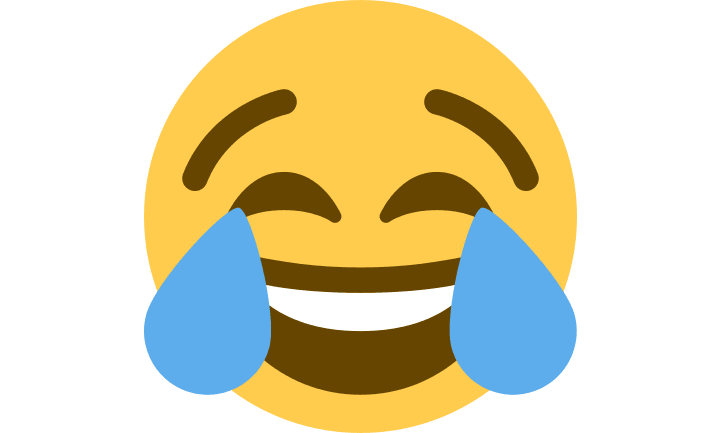 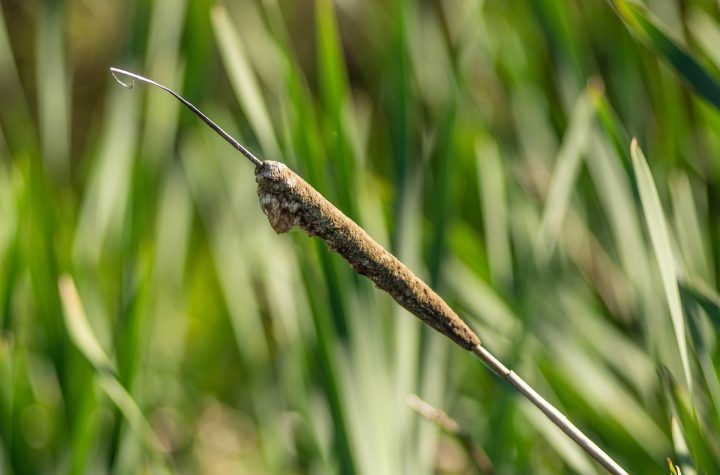 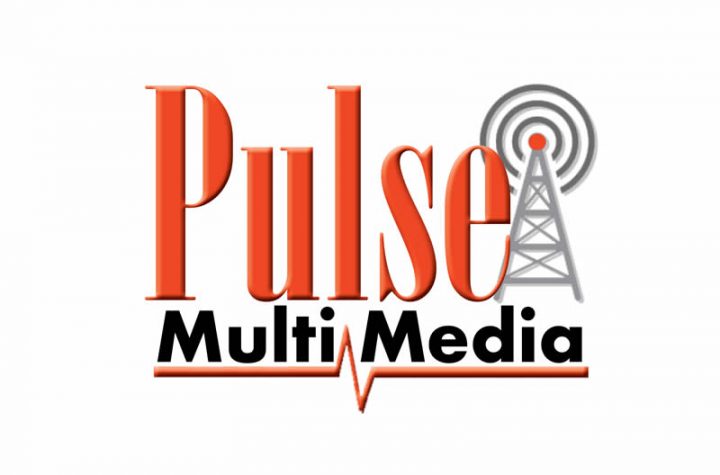 Reflections from Faith and History: Clara Barton and the American Red Cross 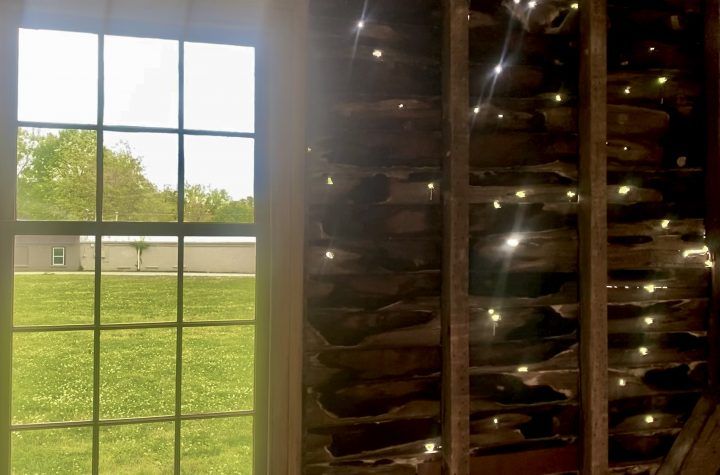 An Arkie’s Faith: The Battle of Franklin