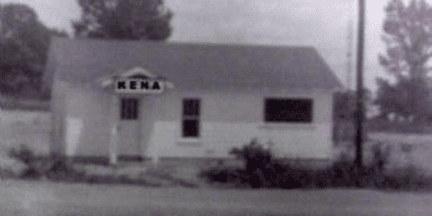 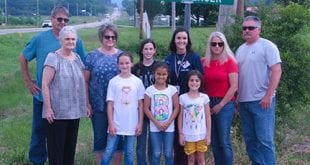 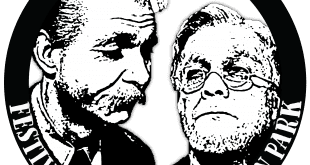 It’s been 65 years since KENA first signed on the air and while a lot has changed over the years, the local community’s dependence on local radio, especially during crisis situations, is as strong as ever.  Since 1950, local residents can turn to KENA radio for the latest news, weather, and sports updates, besides enjoying their favorite country tune.

R.B. Bell was granted a permit to build a radio station (AM 1450) in Mena by the Federal Communications Commission [FCC] in March of 1950 and signed onto the air for the very first time on July 25, 1950.

The Federal Communications Commission is an independent agency of the United States government, created by Congressional statute to regulate interstate communications by radio, television, wire, satellite, and cable in all 50 states, the District of Columbia and U.S. territories. The FCC works towards six goals in the areas of broadband, competition, the spectrum, the media, public safety and homeland security.

Bell later sold the radio station to Gene Hogue in the late 1950s who continued to operate it until 1967 when Jack Reeves and partners, Earl Jones and William Reeves, purchased the station. Two years later, power was increased to 1,000 Watts and the building on Reine Street was enlarged.

Dwight Douglas joined the staff for the first time in 1973 until 1976. He later returned in 1981 and continues to be one of the most recognizable voices to listeners. Curt Teasdale joined the radio family in 1976 and continues to host the evening drive time and weekend shifts.  Teasdale holds a degree in radio broadcasting as well.  A new 400 ft. tower was erected in April of 1984.

Mena radio’s coverage area and listening audience grew substantially when, in October of 1992, a FM translator station was installed on Whiskey Peak to improve coverage in south Polk County. And, in May of 1994, new equipment was installed to increase the power of the FM station and changed to 102.1 MHz.

Bevona Williams joined the station managing the billing and traffic/scheduling in 1989. Today, she continues to provide those crucial services with an invaluable 26 years of experience.

In January of 1999, the stations were sold to Jay Bunyard who added two new FM stations (KILX and KQOR) and a new FM transmitter facility and tower at Potter.

Also in 1999, Mark Hobson, KENA’s most recognizable personality and host of both the Morning and Noon Shows as well as the very popular Swap Shop program, joined Mena radio.

A merger between The Polk County Pulse and the Mena radio stations was announced in April of this year and will be in effect beginning June 1. The combined operation, Pulse Multi Media, will now offer its audience a more comprehensive and expanded news coverage. LeAnn Dilbeck will serve as the Publisher/General Manager.

As of June 1, the Reine Street radio station building will be converted to a production/on-air facility only and the public will be encouraged to use the new main Pulse Multi Media office located at 1168 Hwy 71 South.  Dilbeck announced that expansion of their current facilities on Hwy 71 South will begin in June to relocate the studio so the complete operation will continue in one location.  The AM tower will remain at its present location on Reine Street and the building will be converted to a distribution center for The Polk County Pulse.

Bunyard said, “We strongly believe this merger will allow us to deliver stronger and more comprehensive news coverage and community service opportunities for our area. I’ve been impressed with the great products that LeAnn and her talented staff provide. The growth they’ve experienced over the past few years has been truly remarkable. Of course, everyone knows about the rich heritage and tradition that KENA has been known for since 1950. So we’re excited that our listeners, readers, viewers, and advertisers now have easy access to all the best of the best!”

Dilbeck explained that media mergers such as this are very common in larger markets but not necessarily in smaller markets. “We’re excited to showcase to our readers, listeners and our advertisers the many benefits of a media merger that allows one source to offer four different outlets – radio, print, web and online video.”

The entire crew is looking forward to a big celebration this Friday, May 29, from 11 a.m. until 1:30 p.m. at Pulse headquarters at 1168 Hwy 71 South.  There will be free hot dogs and the opportunity to register for some terrific prizes including:

1.  Three night stay at Mountain Harbor Resort and Spa and a free one day party barge rental – $1,500 value  2.  Luxury Box Suite for four, a parking pass, and a free souvenir game program for the New York Yankees vs the Texas Rangers in Arlington on Tuesday, July 28th at 7:05  3.  A pair of front row tickets to enjoy the legendary Larry Gatlin and the Gatlin Brothers Band in concert at Collinfest in DeQueen on Saturday, June 20th  4.  A pair of race tickets and V.I.P. Pit Passes to enjoy the big Indy Car Weekend June 5th and 6th at Texas Motor Speedway

The KENA Treasure Chest will be filled with cash and prizes and there will be Texas Rangers baseball caps for the first 30 kids age 14 and under. 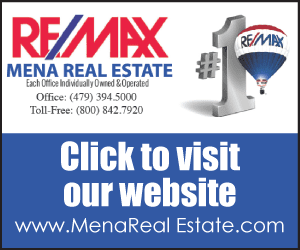 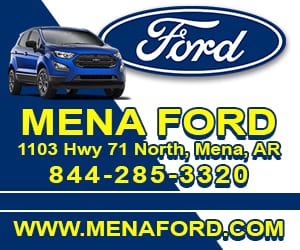 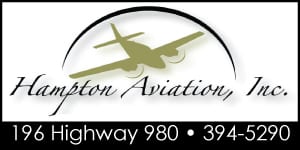 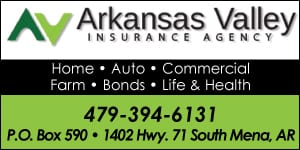 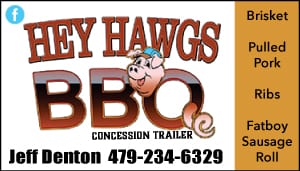 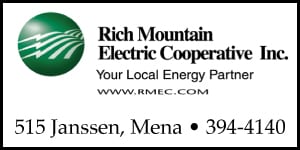