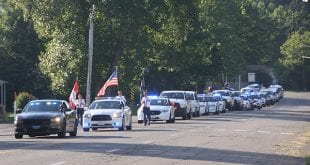 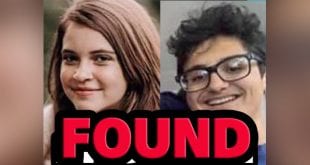 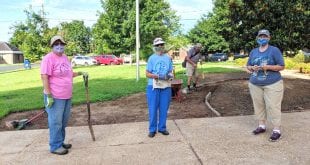 (GREENWOOD)  Miss Arkansas 2019, Darynne Dahlem returned to her hometown in Greenwood for a homecoming event on Sunday afternoon.

A 2015 graduate of Greenwood High School, Dahlem said it was amazing to be back in Greenwood for the event.

Dozens of local residents, including elected officials, welcomed her to the Bell Park Pavilion, in Greenwood, where they got their pictures taken with Dahlem, and enjoying a variety of refreshments and socializing with one another.

Dahlem was crowned Miss Arkansas 2019 on June 15th. Dahlem’s platform during her presentation was “Know Who You Are.” She focused on addiction awareness by bringing knowledge to the root problems of addiction, including lack of self-esteem, not setting goals for oneself and peer pressure.

“That way, I can really talk to the younger generation about what it means to know who you are and know that that’s enough and you don’t have to change yourself and you don’t have to do or be something that you’re not,” Dahlem said. “So you end up being successful, going to college, or even just staying at home and doing whatever you want.”

Among the guests at Dahlem’s celebration was Arkansas State Senator Mat Pitsch. Pitsch presented Dahlem with an Arkansas Senate citation, in addition to an Arkansas House of Representatives citation in the place of State Representative Lee Johnson, who was absent.

Greenwood Mayor Doug Kinslow presented a proclamation declaring Sunday as “Darynne Dahlem Day”, as well as a lapel pin and a key to the city.