Two hundred forty three years ago this Sunday, June 14, 1777 during America’s War of Independence, John Adams introduced a resolution before the Continental Congress in Philadelphia mandating a United States flag, stating, “…that the flag of the thirteen United States shall be thirteen stripes, alternate red and white; that the union be thirteen stars, white on a blue field, representing a new constellation.” Subsequently, the Stars and Stripes were adopted as America’s official national flag.

According to legend, in 1776 George Washington commissioned Philadelphia seamstress Betsy Ross to create a flag for the new nation. Scholars, however, credit the flag’s design to Francis Hopkinson, who also designed the Great Seal and first coin of the United States. Even so, Ross most likely sewed early American flags in her family’s Philadelphia upholstery shop.

The Congress assigned no specific meanings to the flag’s colors in 1777, but the Great Seal of the United States gave some indication of the symbolism. Charles Thompson, Secretary of the Continental Congress, stated that the seal’s colors “are those used in the flag of the United States of America; White signifies purity and innocence; Red, hardiness and valor; and Blue….signifies vigilance, perseverance and justice.” A book published by the House of Representatives in 1977 states that “the star is a symbol of the heavens and the divine goal to which man has aspired from time immemorial; the stripe is symbolic of the rays of light emanating from the sun.” To date, there have been twenty-seven official versions of the flag. The current version dates to July 4, 1960, after Hawaii became the fiftieth state on August 21, 1959.

The first official large scale celebration of our flag came about on June 14, 1877 on the flag’s centennial anniversary. From this time on, celebrating “Old Glory” became an annual event over much of the country. In 1885 Bernard J. Cigrand, a Wisconsin schoolteacher, began encouraging his students to observe June 14 as “Flag Birthday.” He later wrote an essay published in a Chicago newspaper that urged Americans to proclaim this date as the day to celebrate the flag. For more than forty years, Cigrand persistently continued his crusade to have June 14 designated for the national observance of the birth of the American flag. During this period, in May 1916, President Woodrow Wilson issued a proclamation calling for a nationwide observance of Flag Day on June 14. It wasn’t however until 1949, seventeen years after Cigrand’s death, that congressional legislation was signed into law by President Harry Truman officially designating June 14 as National Flag Day. Bernard Cigrand is widely recognized as the “Father of Flag Day.” He was also a practicing dentist, the dean of a dental school, an investigative journalist, an expert on heraldry and seals, a lecturer and an author.

So, where did “Old Glory” get her name? William Driver, a shipmaster from Salem, Massachusetts, received a homemade flag with 24 stars in 1824, sewn for him by his mother and young lady admirers to celebrate his appointment, at the age of just 21, as a master mariner and commander of his own ship, the Charles Doggett. According to legend, when Driver raised the flag up the main mast, he lifted his hat and exclaimed, “My ship, my country, and my flag, Old Glory.” However, no evidence has been found to substantiate such a pronouncement. More likely he named the flag when reflecting on his adventurous 20-year career as an American merchant seaman who sailed extensively throughout various parts of the world. He kept his flag for many years, protecting it during the Civil War, until it was flown over the Tennessee capital. In his words, “It has ever been my staunch companion and protection. Savages and heathens, lowly and oppressed, hailed and welcomed it at the far end of the wide world. Then, why should it not be called Old Glory?”

Old Glory is much more than a symbol. It is a reminder to US of the journey of a nation, of a people historically and traditionally united for the cause of individual freedom, liberty under law and justice for all. In 2020, we need Old Glory more than ever as a reminder of our heritage and inheritance and of the sacrifice in blood and treasure it has taken to preserve them. Perhaps a fitting and sobering question to ask ourselves on this occasion would be: Am I the kind of American worthy of this sacrifice? This will be answered in the coming months and years, and the answer will determine whether or not the American Republic endures. 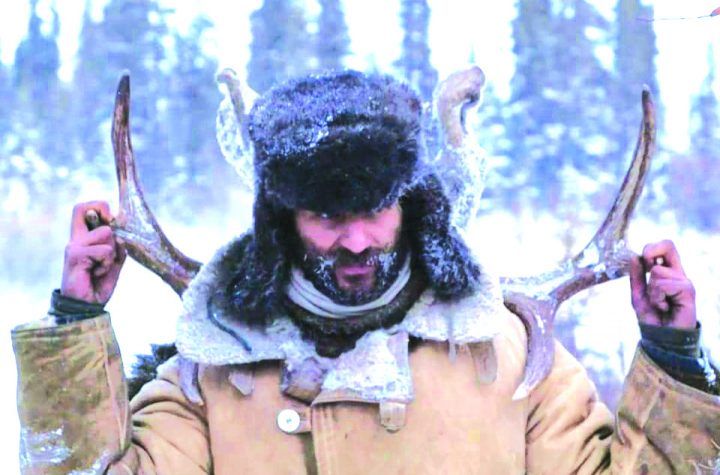 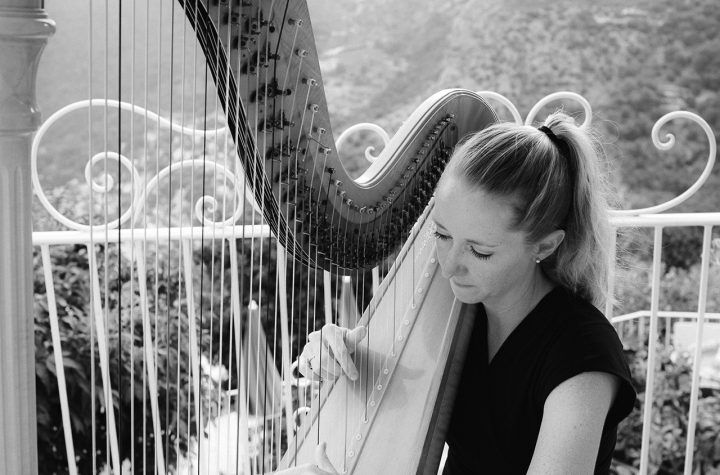 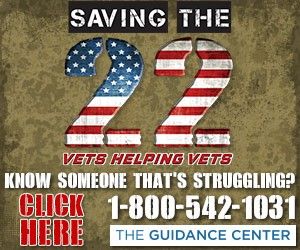 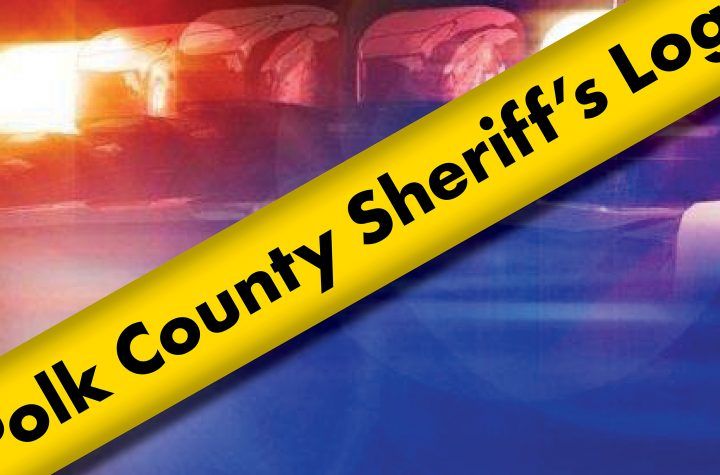 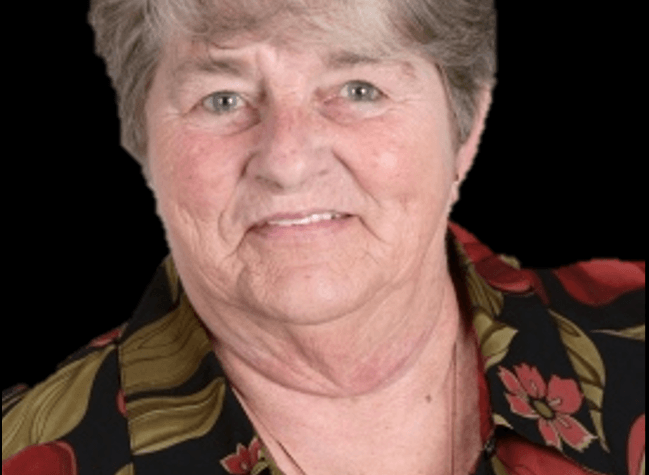 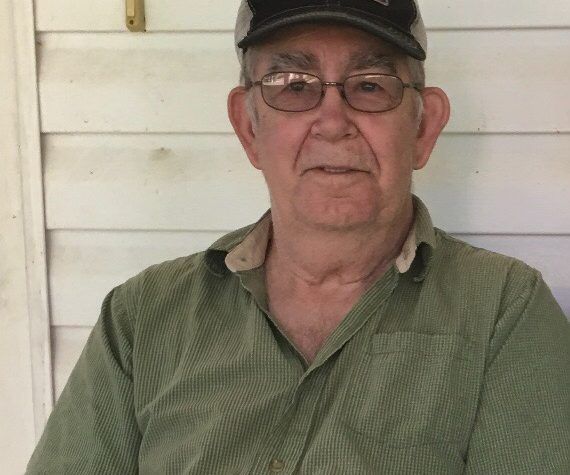