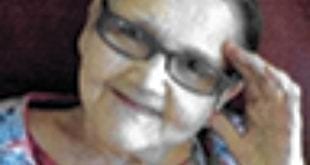 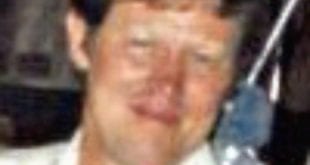 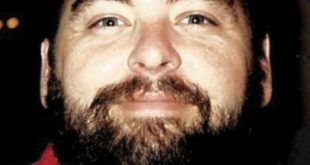 She was born on December 18, 1963 in Coos Bay, Oregon to the late James Edward Henry and the late Nelda Harvey.  She was lovingly married for 24 1/2 years to Wesley Copelin. Sherry worked as secretary /bookkeeper as a profession. She loved being outdoors fishing, camping, basically anything to do with being outdoors with family and friends.   Sherry loved and adored spending time with her family and was a loving wife and mother. She will be missed by all. Sherry was a devoted wife, mother, sister, and friend to all who knew her.

She was preceded in death by her parents and brothers Edward Henry and Virgil Henry.

Mrs. Copelin was sent for cremation under the direction of the Beasley Wood Funeral Home of Mena.