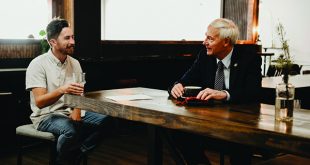 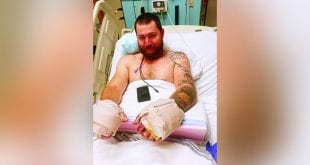 (MENA)  If you want to catch the Today show, Major League Baseball or some of your favorite newscasts from Little Rock or Fort Smith, and you have a DirecTV account… you may be out in the dark.

That’s what has happened to Nexstar Broadcasting and viewers are the ones that are the real losers right now.

KARK – Channel 4, KLRT – Channel 16, KASN – Channel 38 and KARZ – Channel 42 in Little Rock and KNWA and KFTA in Fayetteville and Fort Smith markets, along with other Nexstar stations around the United States, are in a battle over retramsmission agreements or the fees paid to have a television station broadcast on cable or satellite systems. Except, it is with the satellite television provider.

Approximately 120 stations in 97 markets around the country are affected, including the six in Arkansas.

AT&T said Nexstar, not AT&T, removed its channels from the AT&T cable services and that Nexstar “is demanding the largest increase that AT&T has ever seen from any content provider.”

AT&T said subscribers should complain to Nexstar but also should be able to get their local channels through an over-the-air antenna or via individual stations’ websites.

The impasse began at midnight on July 3rd.