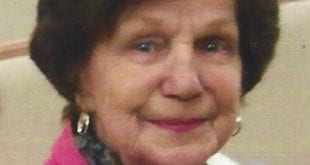 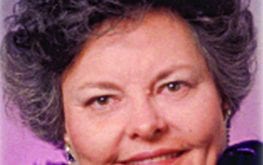 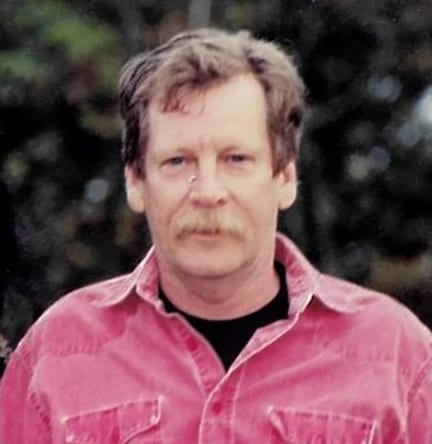 He was born on August 24, 1951 in Akron, Ohio to Clarence W. Hendershot and Helen Stewart Hendershot.  Thomas worked in Construction and was self-employed. He enjoyed fishing and hunting with family and friends. He also liked to collect coins of all kinds. Thomas was a loving and dedicated father, grandfather, brother and friend to all who knew him.  He will be dearly missed.

He was preceded in death by his parents, Clarence and Helen Hendershot; brother, Clarence Hendershot, Jr.; and sister, Donna May.

Mr. Hendershot was sent for cremation under the direction of the Beasley Wood Funeral Home of Mena.

A private memorial will be planned by the family at a later date.