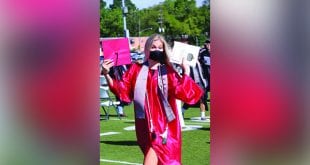 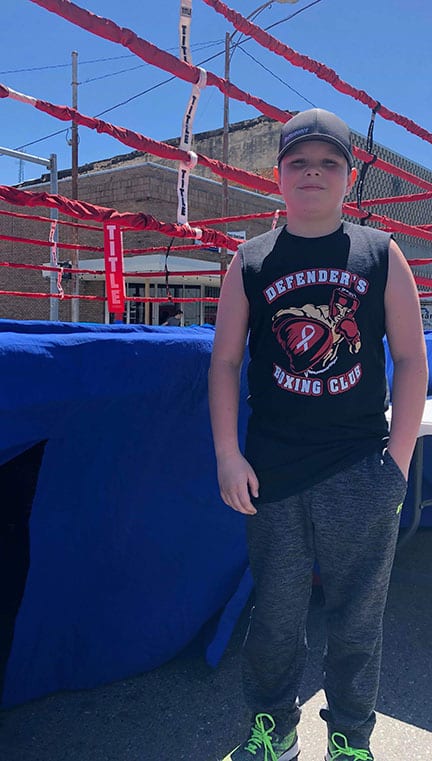 At their “Boxing in the Streets “ show. Things didn’t go as well as the coaches from Mena had hoped for.

Willis fought 3 hard rounds and lost a decision to an older and bigger boxer from Columbia, Louisiana.

Coaches from the Mena Defenders Club stated that they were “extremely proud of him no matter what. He along with all his Angels teammates and his Defenders teammates do something most grown ups do not do, they train hard every day and compete every month.”

Willis is the grandson of Tammy and Garland Cox of Acorn. Next up for Willis and his teammates, is their defense of their hometown at the June 15th boxing card show, KO CANCER. The event will be held at the historic Armory in downtown Mena.