James “Bob” Robert Wilson, age 83, of Mena, Arkansas died Thursday, January 15, 2015 at the DeQueen Medical Center.  He was born on Wednesday, May 27, 1931 to Fred Alanzo and Lois Maxine Glenn Wilson in Greenbrier, Arkansas.

Bob served in the United States Navy during the Korean Conflict. While Bob was in the Navy he played football for the East Coast Naval Bases.  He also played football for Henderson State in Arkadelphia.  Bob worked over 34 years in the Arkansas Educational System.  When he first started he was a football coach and taught classes, then he started working as principal of many schools in Arkansas; starting at Cotton Plant then Hazen, Mena, Paris, Stuttgart then back to Mena. He was Past President of the Arkansas Principal Association.   He enjoyed seeing his students succeed in life.  He enjoyed fishing, reading, working in his yard and gardening.  Bob was a member of the First United Methodist Church in Mena where he served almost every committee and on the board.  He was a Methodist all of his life.  Bob was a loving father, grandfather and friend and will be missed by all who knew him.

He is preceded in death by his parents.

Bob is survived by his wife of 57 years, Nila Sue Wilson of Mena; two daughters and sons-in-law, LeAnn and Joey Fryar of Mena and Amy and Jerry Falleur of Dardanelle, Arkansas; one brother, Jerry Wilson of Conway; two sisters, Freda Mobley of Little Rock, Margaret Mahan of St. Louis, Missouri; three grandchildren, Joshua Fryar and wife, Nicole of Spokane, Washington, Matthew Falleur of Dardanelle and Lauren Baxley and husband, Matt of Benton; one great-grandson, Hudson Fryar of Spokane, Washington; several nieces and nephews and a host of other relatives and friends. 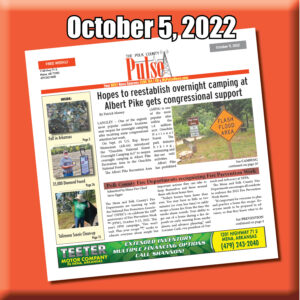 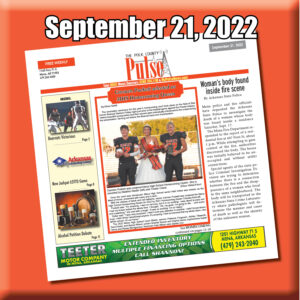 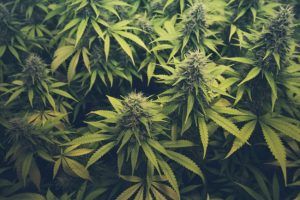 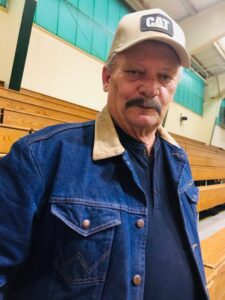 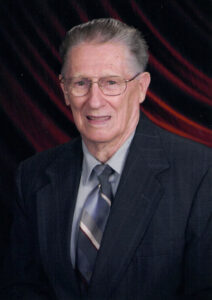