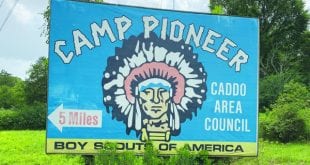 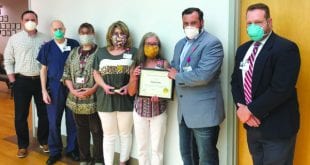 Mena will be he site of of a public meeting hosted by the Arkansas Department of Transportation on Feburary 11 at the Ouachita Center on the campus of the Uinversity of Arkansas Rich Mountain at 5:30 p.m.

The meeting is one of 12 across the state.

The purpose of the meetings which began on January 21 in Monticello, is to give feedback to ArDOT on the proposed extension of the half-cent sales tax and the projects that will be funded by the tax.

The tax extension will be on the November ballot.