WASHINGTON D.C. – U.S. Senator John Boozman criticized federal marketing, publicizing and advertising spending on the President’s health care law in Arkansas. The Associated Press revealed more than $24 million would be spent in the state making it the second highest level of spending per capita in the nation.

“Given our $17 trillion debt, we shouldn’t borrow money from our children and the Chinese to advertise Obamacare,” Boozman said. “At a time when we’re furloughing federal employees, the American people can’t afford a $24 million Obamacare ad blitz in Arkansas. Given how much we’re paying because of President Obama’s failed energy policies, it’s also not fair to submit Arkansans to more pain at the pump with Obamacare advertisements.”

At least $684 million will be spent on marketing nationwide. $17.1 million in outreach spending will be in West Virginia, amounting to $9.23 per resident. Arkansas is the next closest state at $8.28 per resident according to the AP.  Taxpayers will foot the bill from everything from television and radio advertisements to gas station billboards to promote the President’s health care law. 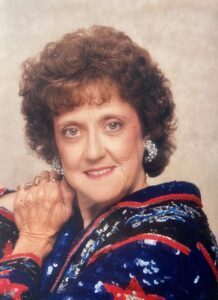