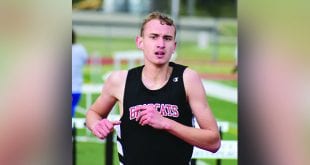 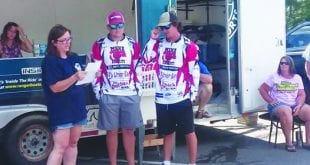 The Cossatot Lady Eagles have punched their ticket to the 3A Girls Regional Tournament in Prescott after taking 2nd place in the District Tournament in Genoa Central. The Lady Eagles dominated the court this year, soaring to their third consecutive regular season Conference Championship, and earning themselves the top seed for District. After defeating the girls from Fouke, 49-38 in the Semi-Finals, the Lady Eagles advanced to the District Finals. The game was close throughout, but Cossatot was propelled to the Finals behind 26 points from Ashlen Gonzalez.

Their opponent in the Championship game was a familiar foe, the Lady Curly Wolves from Prescott. The Lady Eagles had their hands full with Prescott, falling behind early and heading into halftime down 25-16. The girls showed good effort, but were never able to cut the deficit to single digits. When the final buzzer rang, Prescott were the victors with a final score of 43-28.

Ashlen Gonzalez led the Lady Eagles with 11 points and Raegan Richardson chipped in 8. Cossatot finished 2nd in District and they are heading to Regionals, which will be held at Prescott High School. The Lady Eagles’ hard work has been rewarded with a 2 seed in Regionals. Cossatot will battle against the 3 seed on the bottom half of the bracket, the Junction City Lady Dragons. Cossatot’s coach, Tyler Timms, believes the first round match up will be a back and forth battle. “Junction City is a great team, they got bit by injuries and got upset in the Semi-Finals. Ultimately, this is as tough of a draw as we could get. Both of us are conference champions. We will have to play well and battle on the boards to compete.”

The Cossatot Eagles are heading into the 3A Regional Tournament after a competitive outing in the District Tournament. After a great regular season, the Eagles earned the 2 seed for the District tournament and a first round bye. Their first game matched them against Gurdon. The game was competitive with both teams taking leads at various points in the game, making it an exciting game to watch. Despite their efforts, the Eagles would fall short to Gurdon, with a final score of 67-66. Cossatot’s efforts earned them 4th place in the District Tournament.

A stellar season not only earned the Eagles a first round bye in District, but their conference seeding earned them an automatic bid to the Regional Tournament. Cossatot is the 4 seed heading into the 3A Regionals, where they will play the 1 seed from the bottom half of the bracket, McGehee. Regionals will be played at Prescott High School. For more information and an update on the Eagles’ play at Regionals, check out the next issue of the Pulse and mypulsenews.com 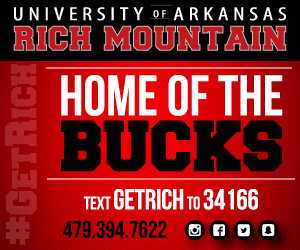