The Polk County Library has received a donation of 16 books and DVDs on Nov. 1 from The Stuttering Foundation. The 74-year-old non-profit organization has provided free materials to over 20,000 public libraries nationwide.

The resources provided give information to people about stuttering, how stuttering works, how to manage it, and more.

Mary Rennick, librarian at the Polk County Library, was excited to have received the materials. Regarding the effects it could have on the community, Rennick said, “It provides an opportunity for people to find the help that they may need. This gives some information to parents that could be a huge resource for their children.”

The Stuttering Foundation books are directed at parents of children who stutter, adults who stutter, speech pathologists, pediatricians, family physicians, nurses, healthcare professionals, hospitals, schools, clinics, day-care centers, and all those concerned with the problem of stuttering. The DVDs feature some of the world’s leading therapists with children who stutter. Since the original publication, Foundation materials have reached millions of individuals worldwide.

“More than three million Americans stutter, yet stuttering remains misunderstood by most people,” said Jane Fraser, president of The Stuttering Foundation. “Myths such as believing people who stutter are less intelligent or suffer from psychological problems still persist despite research refuting these erroneous beliefs.”

It’s doubtful that anyone would believe that James Earl Jones ever had such an issue. According to the Foundation’s website, “The actor, well-known for his voice as Darth Vader in ‘Star Wars’ and his book ‘Voices and Silences,’ has spoken some of the most memorable lines in the history of American film, but the man known for his voice was once afflicted with a severe stutter.”

Libraries may request free teaching resources by visiting stutteringhelp.org and clicking on the Request Free Info link at the top right. There are free e-book resources also available online at the Foundation’s site, as well as other forms of virtual learning. 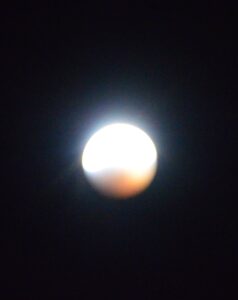 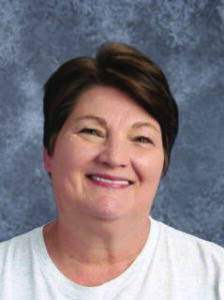 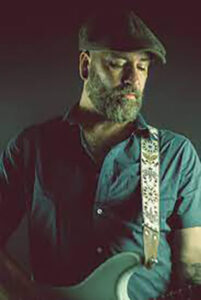 Shreve to perform at Ouachita Center 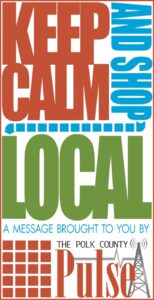 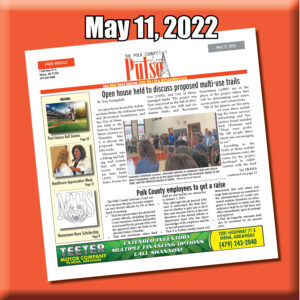