Johnny was born January 27, 1956 in Dallas, Texas, to the late Johnny Treece and the late Joy Faye Hughes Treece.   He enjoyed racing cars and boxing.  He was a fabricator/welder by profession.  Johnny was a loving husband, father, grandfather, brother and friend.  He will be dearly missed.

Cremation services are entrusted to the Beasley Wood Funeral Home.

Online obituary and guestbook at www.beasleywoodfuneralhome.com 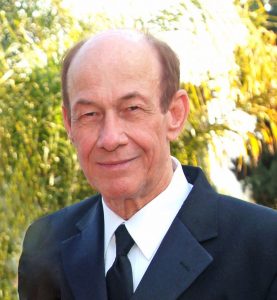 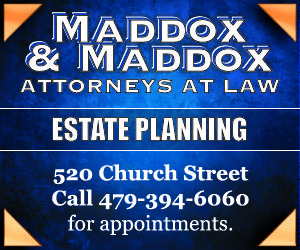