Robby and Sherri Hines are both graduates of Mena High School.  They married in 1994 after being introduced by mutual friends.  They have two daughters: Brooke, a sixteen year old junior at Mena High School and Emmi, a nine year old fourth grader at Holly Harshman Elementary.  “I love being involved in the girls’ lives and seeing what they accomplish.  They are both so competitive, just like their mother,” said Robby with a grin.  “We love being involved with everything the girls are involved in, they are so active and we have been blessed by what Brooke has already accomplished in her high school athletic career, we know Emmi is going to be just as driven to succeed,” added Sherri.

Robby, a paramedic, began working for the local ambulance company on November 1, 1983, just after graduating high school.  His father was involved with Williams Ambulance Service and shared with Robby the local need and the importance of a quality EMS service.  “I always told Dad I did not want to be involved because I didn’t like the blood and guts, but he explained to me that in Polk County ambulance service isn’t about blood and guts but about helping out your friends and neighbors.  I recently took a call and was able to assist my high school friend’s mother.  When I lifted her up and she smiled at me and I knew I was helping her, that is the most enjoyable part of my job, the most rewarding,” said Robby.

After working for every local ambulance service since 1982, the Hines purchased what is now Southwest EMS in 2002, shortly after Sherri became a licensed EMT and though they are usually consumed with the day to day operations of the business, both Sherri, who runs the financial side, and Robby, who runs the administrative portion, go on runs as they are needed.  With both daughters already involved in helping around the corporate office, it is truly a family business.  However, according to Robby, “Southwest EMS is not just the Hines family, it is made up of every employee and we have the best people working with us.  When we chose to purchase this business we wanted to serve our hometown.  We wanted local people taking care of their own people and not sending business away from Polk County.  We started with five of the most fantastic employees; three are still with us today.  It was tough for us financially the first year and we had to also work separate jobs to support our family.”

At the beginning of Southwest EMS, there were two ambulances, one that was 24 hours a day and one call in crew, today there are three ambulances that are staffed 24 hours a day and one that is staffed for 12 hours a day.  There are 36 full time employees in Mena, as well as, 10 part time employees and they take approximately 3,000 calls every year.  In addition to Polk County, Southwest EMS also has separate operations in Scott, Montgomery, Sevier, and Crawford Counties, with a total of 23 ambulances and 150 employees, including Robby’s brother, Mike, who manages the Crawford County Branch.

Southwest EMS and the Hines Family believe in supporting their community in any way possible.  “I tell my guys over and over that the most important person in our company is the next person that calls on that phone because that is the person that needs us the most,” said Robby.  “We also have a motto, ‘We Can,’ because I got tired of hearing people say that we can’t do something.  If someone needs my help I immediately get my mind in gear and start trying to figure out how to help them.”

In addition to serving Polk County through the ambulance service, Robby is a member of the Mena School Board where he has served for nine years and they have started a $25,000 Hines Family Endowed Scholarship at Rich Mountain Community College, which Robby is a graduate of, to be eligible starting this Fall.  They have also started construction on their new base at Wickes for their crews to be housed; it should be completed in the next few months. 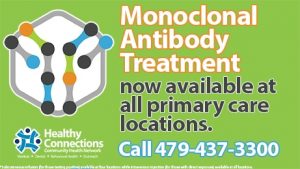 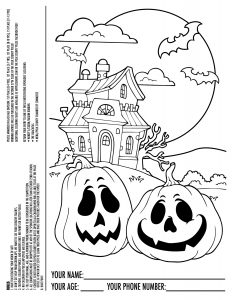 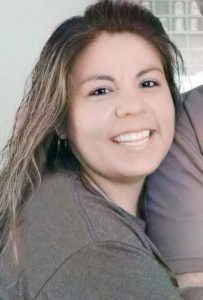 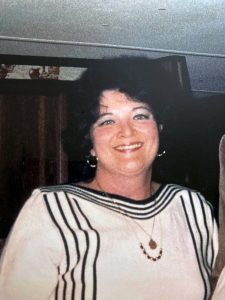 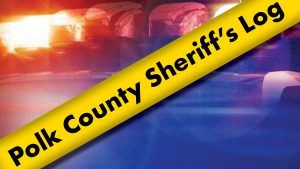