[MENA, Ark.]  As the country has celebrated the 50th Anniversary of the Apollo Mission this year, and Neil Armstrong’s historical walk on the moon, Mena will have a unique and rare opportunity of its own. On Friday, September 13, UA Rich Mountain will host NASA engineer Clay Robertson for two special presentations in the Ouachita Center.

Robertson will be bringing several NASA exhibits with him as well as speaking and sharing from his fascinating and impressive career that ranges from the Orbiter Discovery to participating in the recovery efforts of the Space Shuttle Columbia.

Robertson currently works at the Marshall Space Flight Center in Huntsville, Alabama supporting the development of the Space Launch System and the Deep Space Habitat test bed activities.  His early years began at the Kennedy Space Center where, after earning his electrical engineering degree from Tennessee Tech University, he became a full-time employee at the Kennedy Space Center working as the onsite NASA representative providing oversight for the preparations for the Orbiter Discovery. During this time, he worked in the Orbiter Processing Facilities, the iconic Vehicle Assembly Building and the two space shuttle launch pads. After a couple of years, he moved to engineering where he was a member of a group of engineers responsible for the power distribution onboard each of the four Space Shuttle Orbiters. This “hands on” job encompassed the orbiters avionics boxes, cockpit panels, pyrotechnics and the approximate 230 miles of wiring in each vehicle. During this time, he participated in hardware testing after installation and repair and then was in the firing room for many space shuttle launches.

After the loss of the Space Shuttle Columbia on February 1, 2003, Robertson was called in to assist in the Space Shuttle recovery efforts in East Texas. He first led a four-man helicopter crew performing air searches in the Palestine, Texas area. He then returned for a second tour and led two different 40-person firefighter ground crews in the swamps on the border of Texas and Louisiana.

“It’s such a unique opportunity to have someone who works with NASA share with us about his fascinating career. It is such a privilege to have him on our campus and are hopeful that the community will take advantage of hearing his presentation,” said Brenda Miner, Director of Library Services.

Robertson will be bringing with him several NASA exhibits, including astronaut food, a pop-up structure titled: ‘NASA Technology Spin-Offs: From Rockets to Race Cars’, and a panel of picture titled: ‘America from Space’ will also be on display.

This presentation is made possible through the Duke Frederick Lecture Series through the UA Rich Mountain Foundation. “We’re so delighted that Brenda worked so diligently to coordinate for a NASA presenter, especially as the country remembers the 50th Anniversary of the first walk on the moon. It’s so appropriate and such an incredibly unique opportunity for our students and our community,” said Diann Gathright, Director of Development. 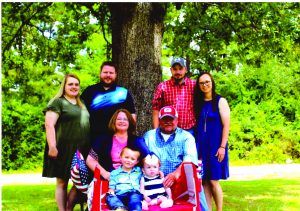 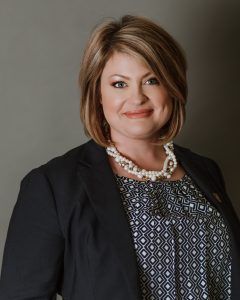 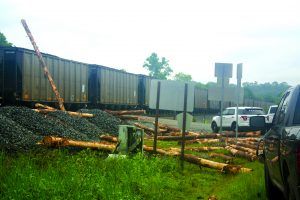 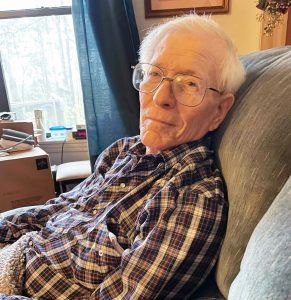 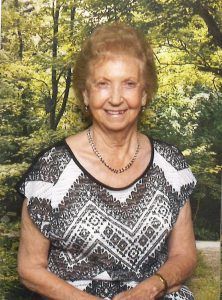