A life-long resident of Mena, Wes Lyle is an incredibly and refreshingly humble man who is dedicated to his faith, his family, his alma mater and unlike much of the world, defines success not by wealth, fame or material value but by his abundant blessings.  His priorities are simple: God, family, and friends; and he is much more interested in what he gives than what he receives.

Wes grew up locally and graduated from Acorn High School in 1993, a school he has a deep fondness for and where he still actively volunteers. “I love the personal touch the school had… and still has. I felt like I really mattered to the teachers… they really took care of me.”

Wes shared a very close relationship with his grandfather, George Lyle, and said there is still not a day he doesn’t think about him.  “He was the yard stick that a man should be measured by… I never wanted to disappoint him.  He was truly the hardest working man I ever knew. He taught me that you go to work and you take care of your family. You treat people right.” Wes said he never remembers him missing work or missing church, epitomizing the principles he taught to his young and impressionable grandson. Wes also praised his Uncle Mark Lyle for being a solid and strong Christian influence in his life.

Wes is married to the “absolute love of his life” and high school sweetheart, Shannon, also an Acorn alum. “Everything that I am lacking in life… God gave me in my wife. She’s my best friend. There’s nothing I can’t tell her.” Wes said the couple began dating his freshman year and now together share three children, Katelyn (19), an RN student at RMCC, Brady (14) and Jake (11), both students at Acorn. The family is incredibly close-knit and the center of Wes’ world.

Wes began working at U.S. Motors, now Nidec, in April 1994, starting on the floor before being promoted to management five or six years later.  Currently, he is the Production Control Manager, where he is the main contact from the plant to the sales division as well as oversees the Shipping & Receiving Dept. He spoke favorably of Nidec’s acquisition of one of Mena’s largest employers from Emerson, saying it provided “much needed stability.” He was complimentary of the Plant Manager Mark Kinder and credits his leadership with the plant’s success and positive work environment.

The family attends the Southside Church of God where Wes actively serves wherever needed.  He is also active in the Mena Lions Club. Not just investing in his own children, Wes has a heart to serve today’s youth. He coaches peewee basketball at Acorn and volunteers anytime or anywhere needed at the school. With his wife as the high school principal, and his sons as students, it, too, is a family affair.  Wes is also one of the voices of the Tigers and Lady Tigers on KENA’s 104.1FM, something that is very near and dear to his heart, stemming from his love of the students and school, but also a passion he enjoys sharing with his treasured friend John Daniels. “John and I have a unique relationship that goes beyond friendship… it’s more of a brotherhood. It helps to go through life with true friends,” Understanding the value of true friendship, Wes said being a good friend is something he stresses with his sons and hopes that he is someday remembered as a truly loyal friend.

Wes is certainly not a man who is distracted by the many lures of the world, but a man completely devoted to his faith and family, a man seeking only to be the best father and husband he can be. He stands firm as someone who strives daily to be the cornerstone and anchor for his family just as the example demonstrated by his grandfather. “We do everything together. Shannon and I have found very few things that we are willing to do that aren’t completely family oriented.”  He lives as an example of what today’s families are missing.

The couple has no desire or ambitions to ever move from Mena, unless God tells them differently. “I love Mena so much. I love that it is a close-knit community. Everything that’s important to us in life is right here in Mena.” 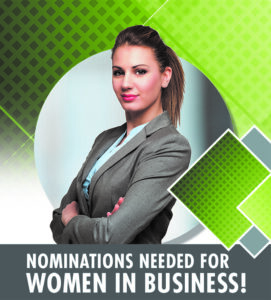 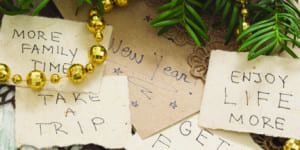 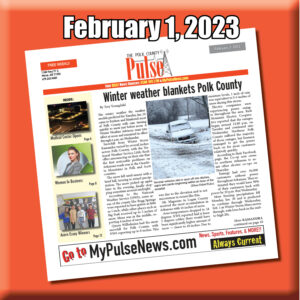 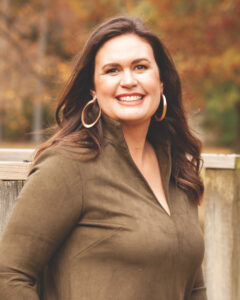