Building to be sold to county

Governor Asa Hutchinson has appointed Jason Barrett as Prosecuting Attorney for the 18th West Judicial District, which serves Polk and Montgomery counties.
The appointment is effective Jan. 1, 2021 until Dec. 31, 2023.
The position is typically elected by the citizens of the district, however the current Prosecuting Attorney, Andy Riner, was elected to serve as Circuit Court Judge this year and will take that office beginning Jan. 1.
Because Riner will leave the PA position with two years left in the term, the Governor has appointed Barrett to serve the remainder of Riner’s term.
Barrett, who currently resides in Maumelle, is currently serving as a Special Prosecuting Attorney for the state. Though Barrett is not a resident of the district he will be serving, he has worked as an deputy prosecutor for the 18th West District in the past.
Riner, who has served as PA since 2015, said his main focus during the transition is for it to go smoothly for the staff and the cases files.
“I want him to have a smooth transition and I’m working with him and I want the people who remain in this office to have a smooth transition,” Riner said. “That is my primary concern. “
As part of ensuring a smooth transition, Riner and County Judge Brandon Ellison have spoken about the physical office that holds the prosecuting attorney and staff, which is owned by Riner.
The building, located across the street from the front entrance of the Polk County Courthouse, was purchased by Riner in 2011 for $175,000.
Ellison informed the Quorum Court at the September meeting that Riner, as a judge, would not be able to charge rent to the new prosecutor, as a conflict of interest.
“I had to buy an office,” Riner explained. “I can keep the office building and do with it as I please.
But I can’t be the prosecutors landlord and charge rent. And frankly there is no other office space available. Thats why I bought this office in 2011 because it is the ideal location for this office. I’ve paid taxes, insurance, mortgage on it since then, while the county has paid for the lights and water for the PA office.”
Riner said that amounts to about $700 a month from his personal pocket, while he is paid approximately $600 a month for serving the county, he said.
Riner said he is willing to sell the building to the county for what he paid for it nearly 10 years ago, so that it may continue to be used as the PA’s office.
“Our old office didn’t have conference room or adequate space. You have to meet with victims and law enforcement and handle things that are private and you have to have a space that respects that. I bought this office because I wanted this to run well and it has.,” he said.
Riner said making a profit on the real estate is not something he is concerned about.
“You go into public service to serve and this is the best place for the PA office. I didn’t buy it to make money. I want it to stay here for the staff, they can walk right across the street. I’m happy to make that offer for the office for the PA.
“I’m committed to this being the best office.,” he continued. “You get into this because you care about the people, the county and the community and staff.” 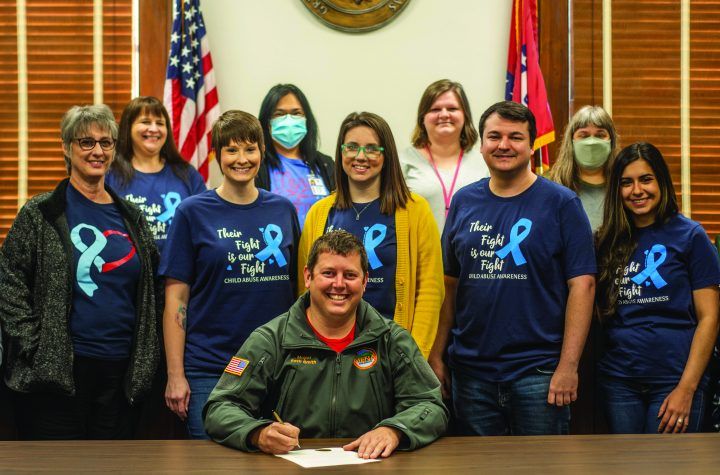 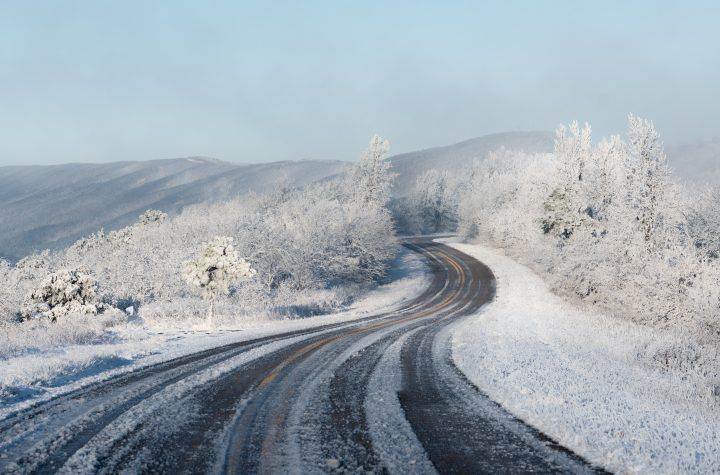 RMEC will supplement charges and spread fees over 9 bills