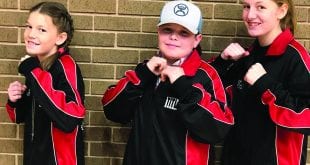 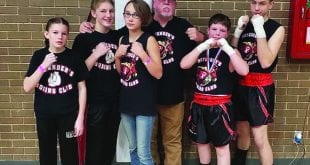 For the first Sr. High game of the night, the Lady Tigers and Lady Eagles faced off. Cossatot took the court in their away black uniforms, as the Lady Tigers sported their white jerseys. Both teams went back and forth in the first quarter, and ended the first eight minutes with a 13-13 tie. In the second quarter, the Lady Eagles outscored Acorn 14-4, and took a ten point, 27-17, lead into halftime.

Acorn came out of the locker room in the second half playing great basketball, and thanks to a Sophie Jackson three pointer right before the third quarter came to an end, the Lady Tigers took a one point, 38-37, lead into the final quarter of play.

Just as the game started in the first quarter, both teams stayed neck and neck in the fourth quarter as well. Tied up at 47-47, with 7.3 seconds left in the game, Rhyen Martin of Cossatot was fouled and sent to the free throw line. Martin made both free throws for the Lady Eagles, to give Cossatot a two point, 49-47, lead. The Lady Tigers were unable to come back in the remaining seconds, to make the final score 49-47 Cossatot.

Raegan Richardson led the Cossatot Lady Eagles with 20 points on the night, as Sophie Jackson led the Acorn Lady Tigers with 15 points.

In the finale game of the night, the Sr. High boys teams for Cossatot and Acorn took the court. After a 3-0 start for the Eagles, Acorn went on to outscore Cossatot 18-12 in opening quarter. The Tigers were able to keep their distance in the second quarter as well, extending their lead to eight, 30-22, going into halftime.

Cody Brown led the Eagles with 7 points at the half, while Cross Hughes led Acorn with 21 points.

The Tigers continued to keep an upbeat pace in the second half, and keep their lead, as Acorn outscored the Eagles 18-16 in the third, to take a 48-38 lead into the final quarter of play. Cossatot pulled within six points in the fourth quarter, but weren’t able to catch much ground, as the Tigers held on to defeated the Eagles by eight, 60-52.

Juan Trinidad led the Cossatot Eagles with 18 points in the game, as Cody Brown added on 9 points of his own, Brayden Smith 8 points, Coy Frachiseur 6 points, Brian Strother 5 points, and Garrett Watkins and Trenton Rosson 3 points. 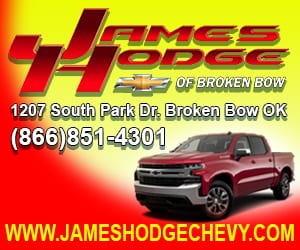 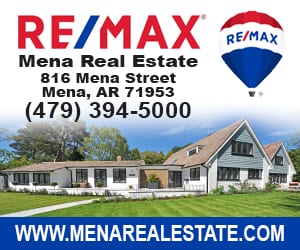